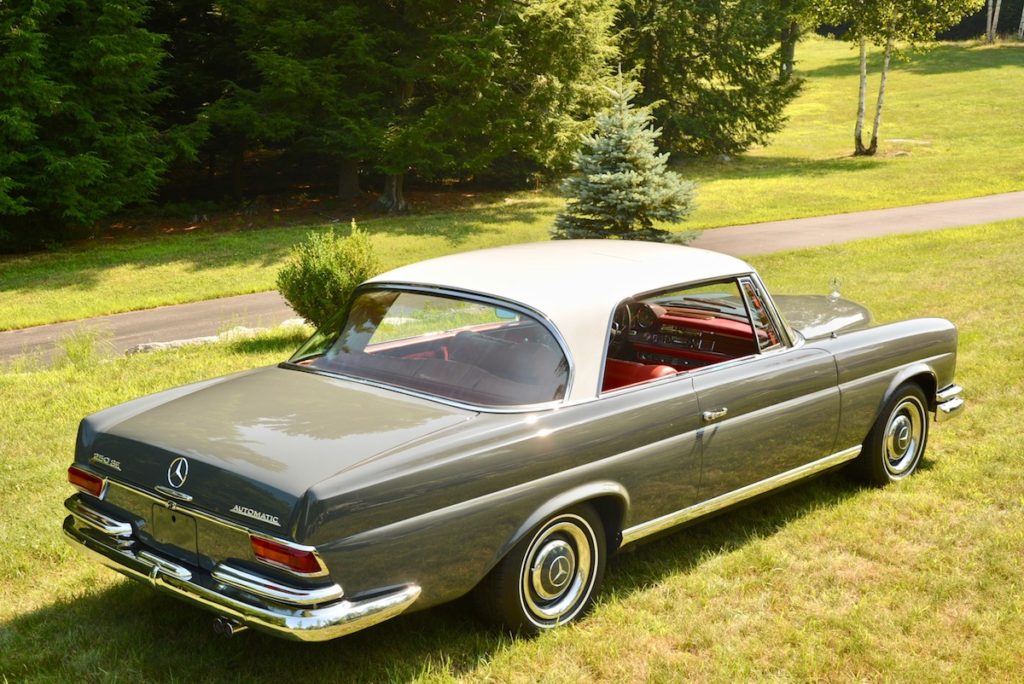 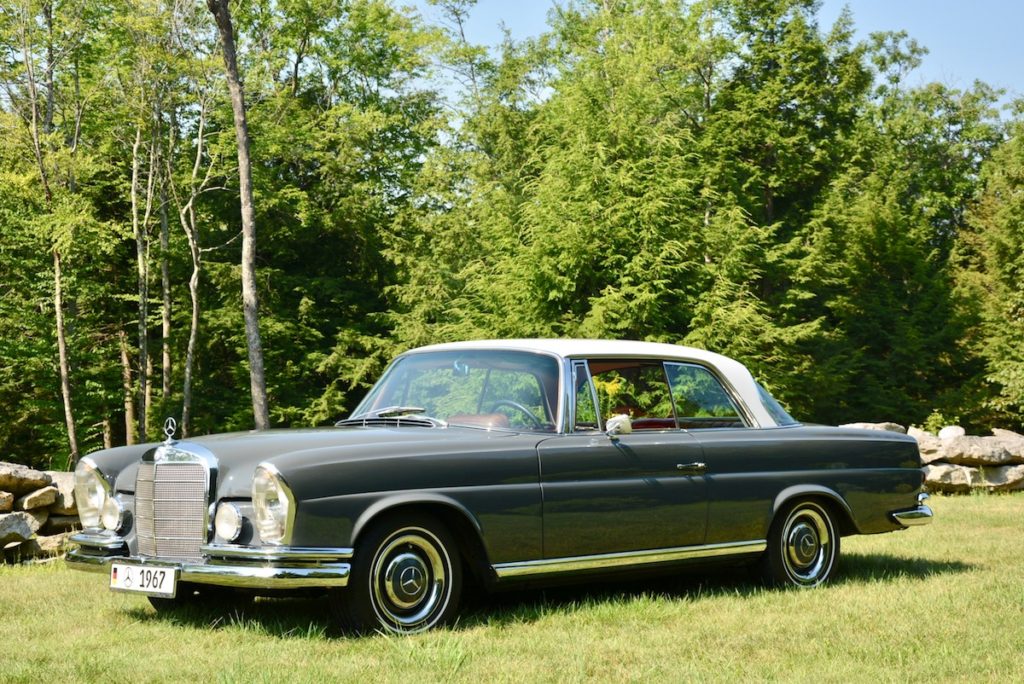 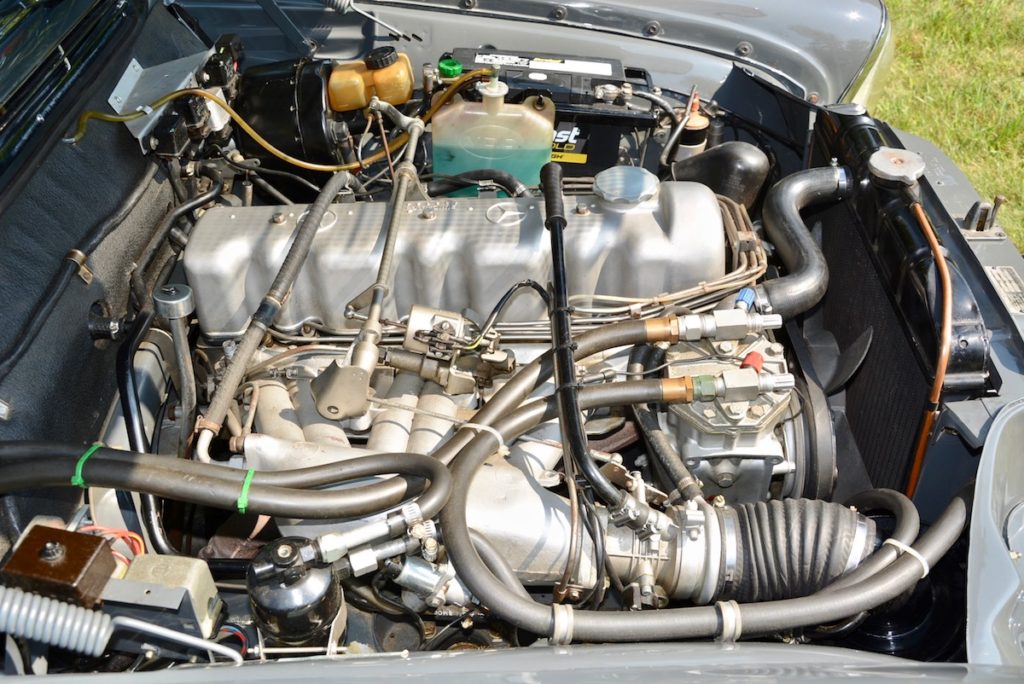 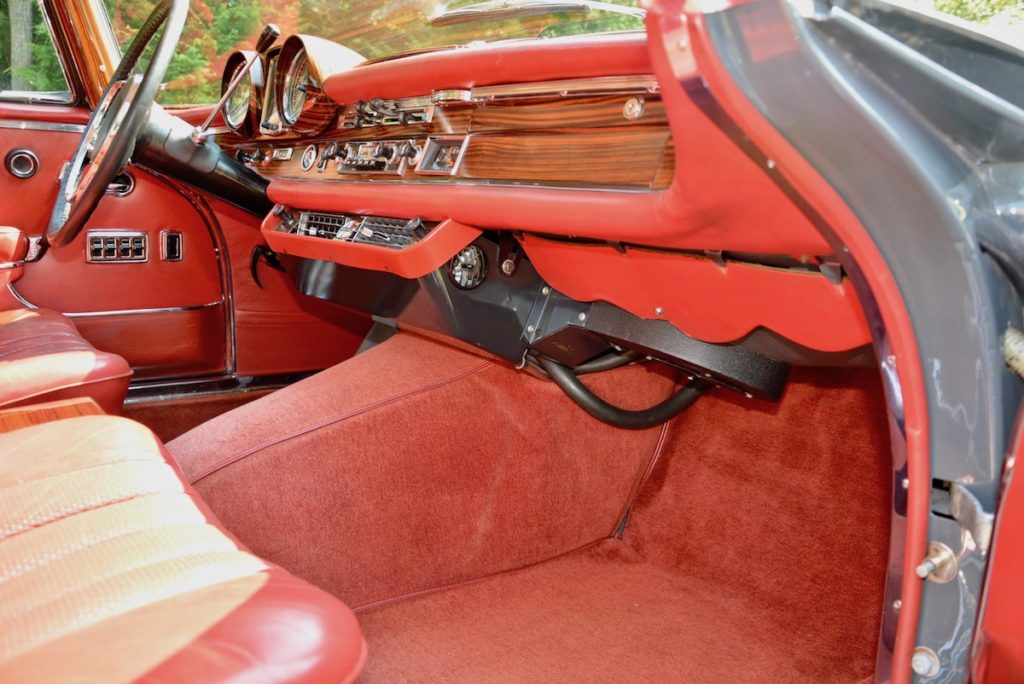 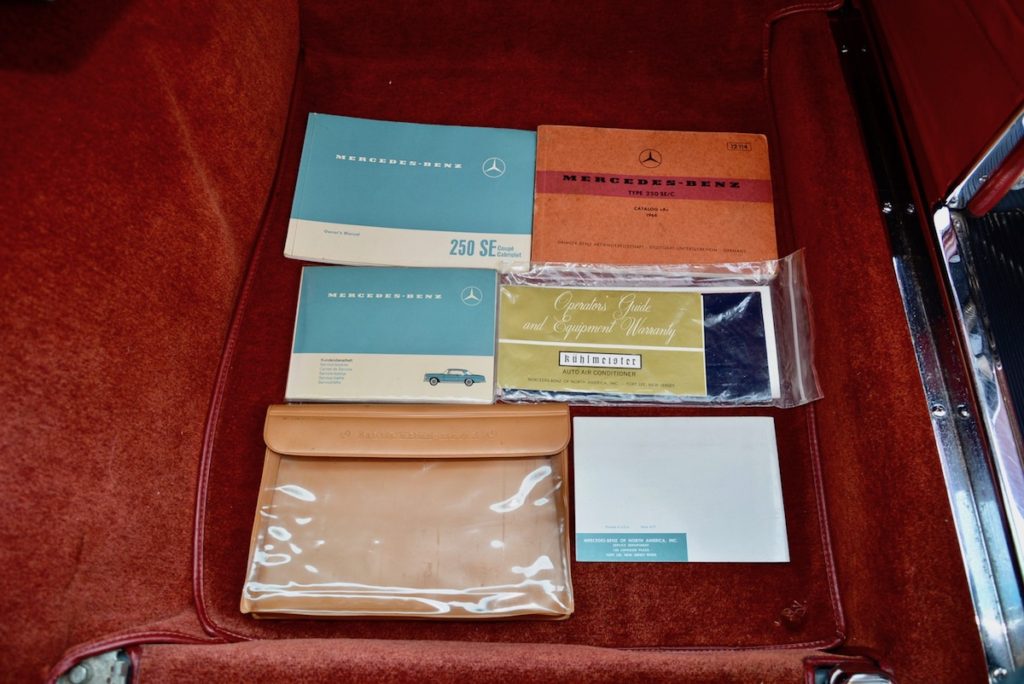 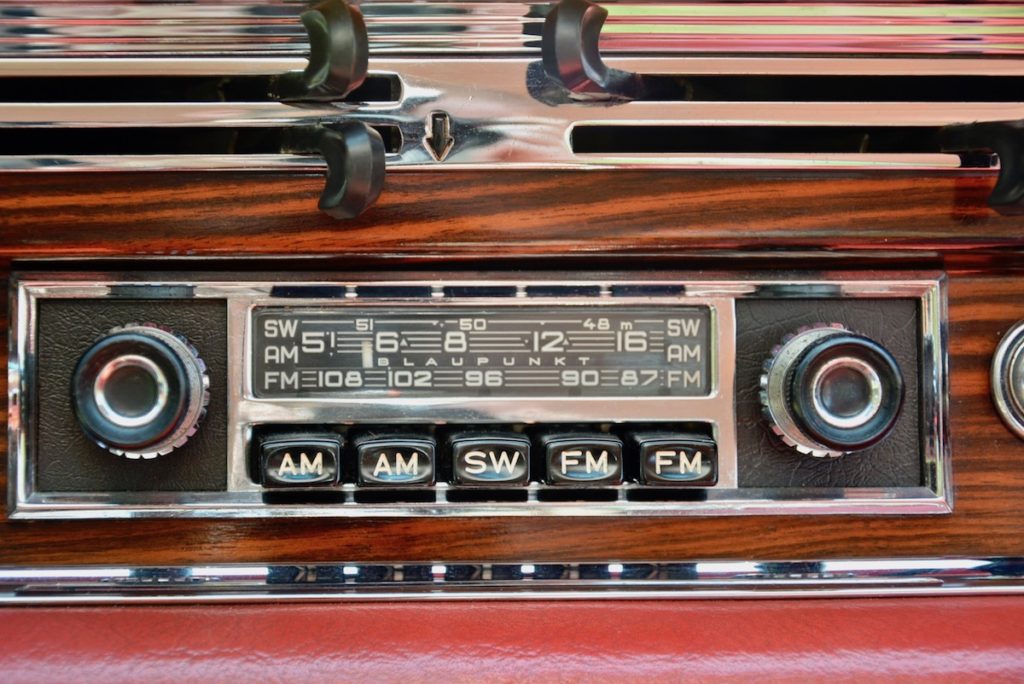 1967 Euro spec Mercedes 250 SE Coupe with automatic transmission in very nice condition. It received a high quality repaint in original Graphite Grey with white top sometime prior to 2012. Original interior shows cracking and wear on driver side leather seat and some wood veneer de-lamination near the windshield. The remainder of the interior is in very nice original condition. The carpet and Blaupunkt AM/FM radio also appear to be original. The power brakes, power steering, power sunroof and power windows are all working properly. The car’s AC system was converted to R134 in 2005 but it is currently not working. Engine compartment is very clean and it appears to have received an “engine out” refurbish. Compression readings of: between 150 psi and 155psi suggest that it may have also received an engine rebuild. The car drives well and recently had a new rear muffler installed and some front brake work performed. Some receipts of current ownership goings back to 2012 include transmission rebuild and normal brake, belt and hose service. Unfortunately there are no receipts prior to 2012 but the 65,000 miles on the odometer are believed to be original. There are no signs of metal repair other then a spot in the spare tire well. As a European spec car it has the correct bumpers, lighting, hub caps and trim rings as well as badging. Car is being sold with clear MA title includes all the original Mercedes booklets and a car cover.