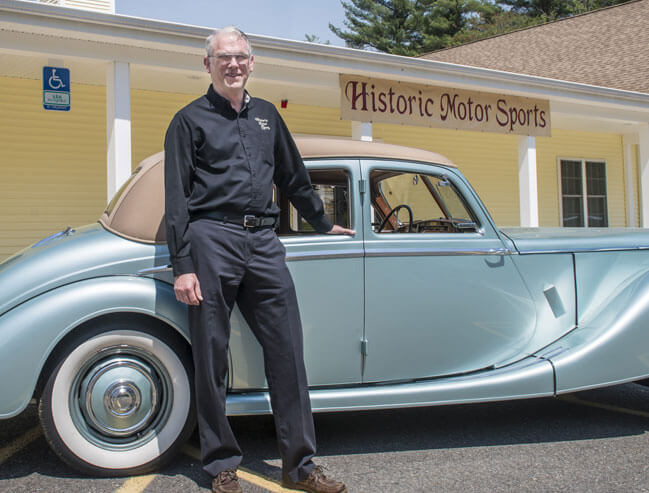 Owner Bob Mitchell was one of the many teenagers in the 1950s that could stand on the street corner and tell you the make and model of just about every car that drove by – and probably what engine and transmission was in it too. But it didn’t take too long to figure out that, although many of his friends could tell you what you could do to make those cars “go faster” – not many could tell you how or why those modifications actually worked (if they did.) So, Bob went to Bradley University in Peoria, IL to find out.

At the time, Bradley was the only school in the country that had a 4-year, Bachelor of Science Degree in Automotive Technology (Tool-box Tech as the students called it) and Bob got that degree and then went on to get a Master’s in Industrial Education.

By then it was the 60s and the era of the Muscle Car – so, of course, Bob had one. A ’66 Comet Cyclone with a 428 that Bob built for it in the school’s labs. With Tri-power and Headers and the other go-fast-goodies it did go fast.

But that was 50 years ago. Now Bob admits that the 50 horsepower and 50 mile-per-hour cruising speed of an MG-TD is probably more appropriate for his “mature” reflexes. So “during the season” Bob can now be seen driving that MG-TD; or a ’49 Triumph 2000 Roadster; or a ’52 Riley RMF; or a ’60 Jag Mark IX. The attraction of Style and Design has replaced the attraction of Speed, but it’s still “all about the cars.” 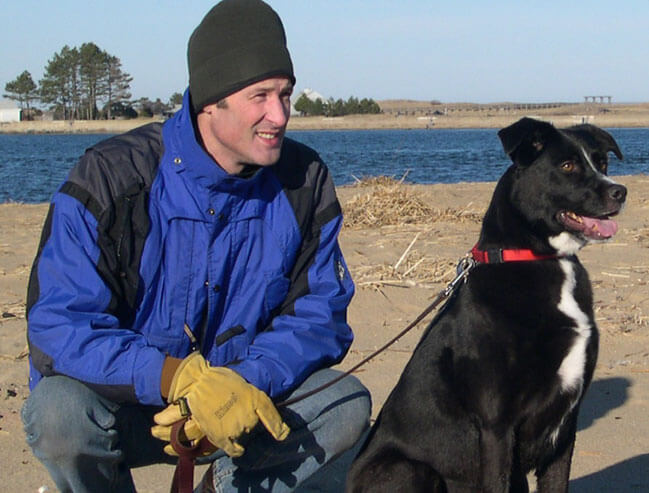 In the 1980’s Clarke gained the majority of his experience restoring “T” series MG’s at the Boston MG Shop. In the early 1990’s  he worked for the National Science Foundation as a mechanic in the Antarctic. In the mid to late 90’s working for Solectria Corp., he designed and developed a composite bodied electric vehicle prototype called the Sunrise.

In 2001 Clarke founded Historic Motor Sports and soon developed a reputation for delivering high quality restorations with great attention to detail. Now with that same level of commitment to detail he lends his expertise to buying and selling some of the market’s finest example sports and collectible cars on behalf of his clients.