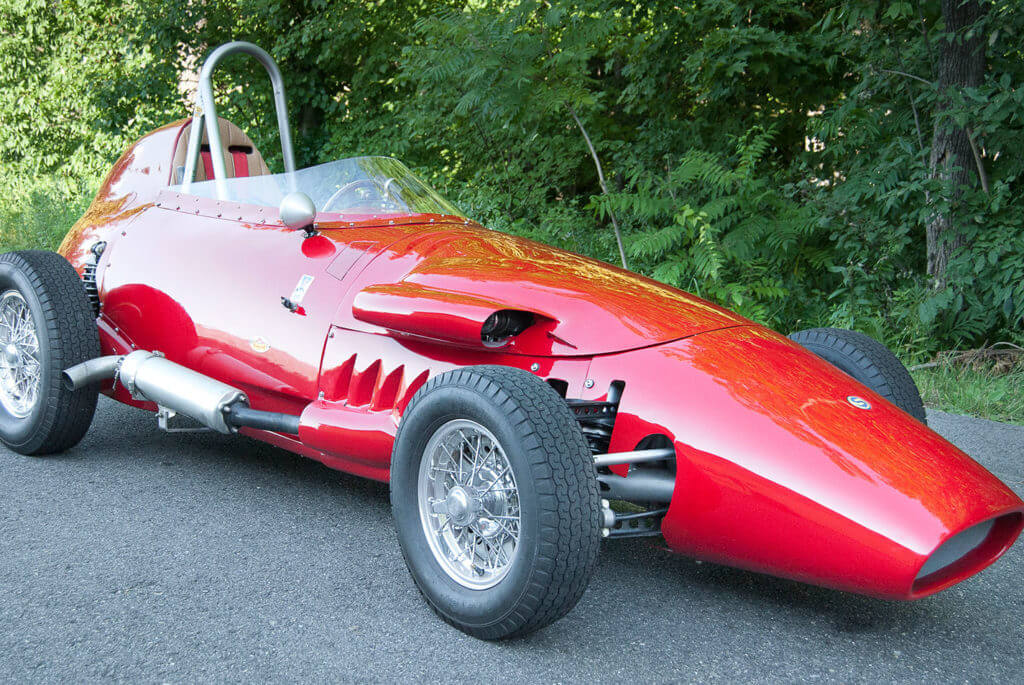 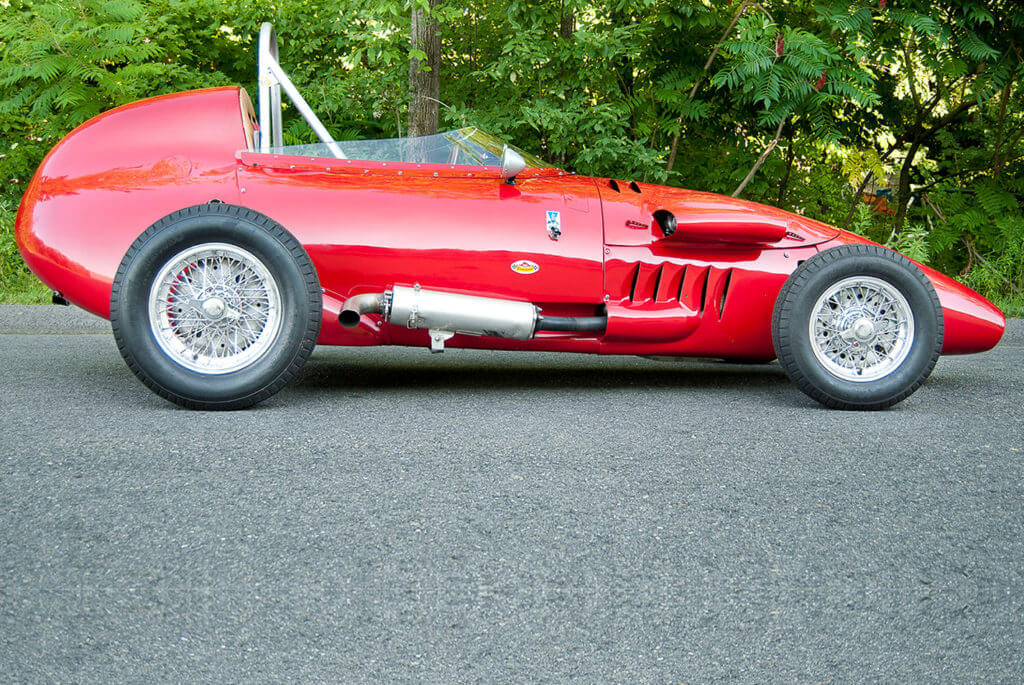 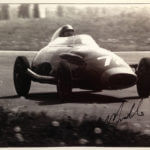 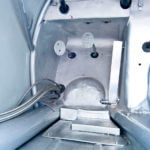 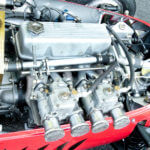 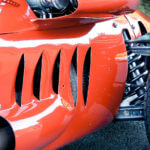 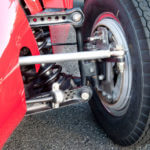 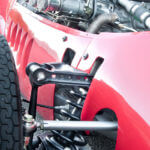 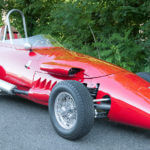 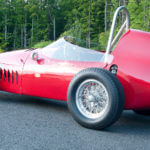 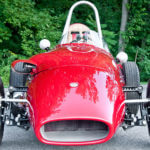 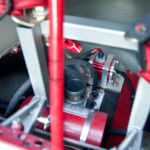 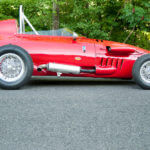 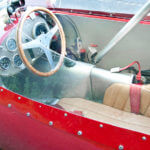 History
The car has been in the United States for Thirty two years.
CS00121 was imported by Jerry Bensinger in 1990, raced in the VSCCA (Logbook), sold to John Risch, and then to the present owner in 2006.Prior to its importation, it is believed the car was raced in France by a driver in the Toulouse area named Marcel Alquier, a former Rondeau driver. Prior to Msr. Alquier the car was imported from Italy to France and raced by Msr. Philippe Rucheton in the 1970’s. This Stanguellini bears the serial number of the factory team car raced by Roberto Bussinello in the 1959 Formula Junior season in Italy.  Bussinello won the first three races he entered, as a Factory driver. He and the Factory were co-owners of the car, and Bussinello sold his half-ownership back to the Factory after the 1959 season. The seller has a letter from Roberto Bussinello to Jerry Bensinger to confirm the information above.

Technical
Although car 00121 can be traced back to a factory team race car driven by Roberto Bussinello in 1959, it is presumed that the factory rebuilt the body or re-used the numbers a year or so later producing a newer style Formula Junior. In the day, this practice was employed when possible to save on taxes.This car has the long nose, later tail profile, longer rear parallel arm suspension, rear body cutouts for rear shock absorbers, and “sliding-block” differential housing mounting system found on the later cars. Commencing in 2006, this car was stripped to its bare frame, and completely rebuilt in the United States by Stanguellini specialists. The engine is a correct-displacement Fiat, 1100 cc, which has been professionally rebuilt with upgraded internal parts so as to produce 107 hp (dyno).  An original-type alloy cylinder head was modified by the engine builder to increase power. An Accusump has been added by the owner to prevent oil pump cavitation which can cause engine bearing damage during hard cornering. (Accusumps are not dry sumps.)  Dry sump systems are prohibited by original Formula Junior racing rules.)
Sheet metal is 100 % aluminum, as original.  (No filler) Front suspension has been upgraded for security and greater strength. Safety upgrades consist of dual master cylinder, fire suppression system, rev limiter, fuel cell, and electronic tachometer for quicker display of engine rpm.  The original tachometer is present and working. Other original parts, as found on the car when purchased in 2006 are included in the sale. They consist of:  Original fuel tank, single master cylinder, engine block, cylinder head, internal engine components, Original steering wheel, seats, front and rear suspension components, and rear end gears.